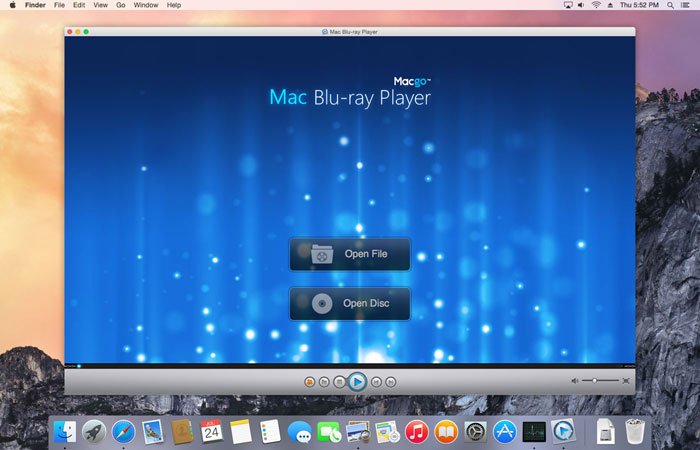 Supported on the Mac system, Macgo Blu-ray Player is a powerful Blu-ray player software for Mac to bring users with the cinema-like visual and sound quality for streaming Blu-ray on Mac desktops. Its clean in-app performance is attributed to its SpyHunter malware removal tool, thus brings users a spyware-free Blu-ray streaming experience on Mac.
Macgo Blu-ray Player will keep the Blu-ray menu to ensure users a convenient playback, and the video resolution can reach 1080p so that users are able to enjoy the lossless Blu-ray streaming at home.
Free Download 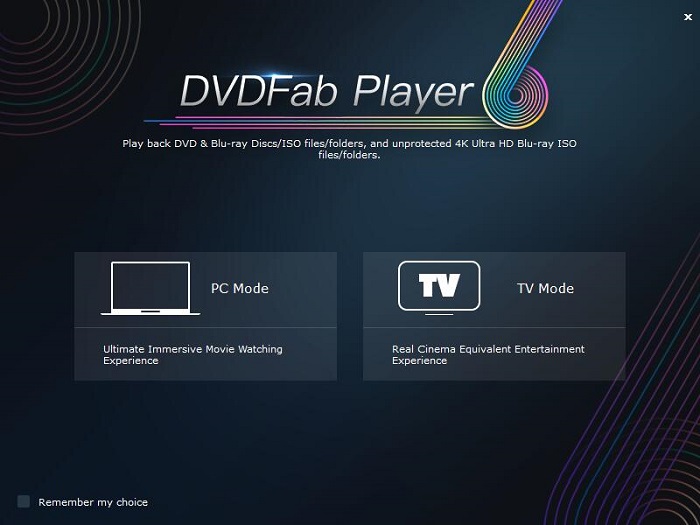 DVDFab Player 6 Ultra supports the playback of 4K Ultra HD blu-rays, thus brings the best Blu-ray streaming to both Windows and Mac users at home. DVDFab Player 6 Ultra ensures high video and audio quality at the same time, so users will receive an immersive viewing experience and enjoy their favorite Blu-ray content in an awesome way.
DVDFab Player 6 Ultra brings a local media library for users to preserve the Blu-ray and regular videos for anytime access. Hence, users get a place to store all their favorite media files and they can access the content for streaming at any time as they need. Additionally, with the Hi-Res audio support, DVDFab Player 6 Ultra also works as a great music player to stream playlists or any audio tracks at the top level. It is an all-in-one media player for both Blu-rays and any media files.
Free Download
Free Download

VLC Media Player is developed by a non-profit organization, VideoLAN, hence, this media player will be provided to users without the requirement to subscribe. As a powerful media player, VLC supports the playback of DVD, Blu-rays, and media files encoded with various formats.
Even though VLC is freeware, it doesn't contain any ads or spyware, user tracking software inside interrupt the streaming experience and brings potential dangers. Additionally, as a lightweight software, VLC only occupies a very low CPU while running, thus users will enjoy a smooth Blu-ray playback with it. 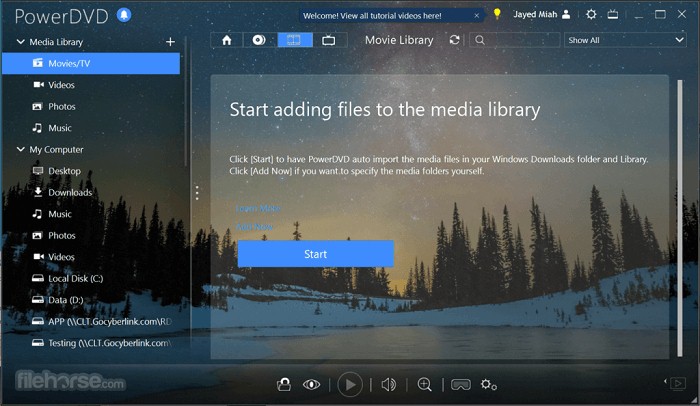 Being one of the best Blu-ray player software with a high reputation, CyberLink PowerDVD 21 holds high compatibility to stream Blu-rays with the best quality in 4K HDR or even 8K. For regular media files, PowerDVD will manage to be compatible with the mainstream formats such as MP4, MKV, HEVC, and so on.
Additionally, equipped with high audio quality such as Dolby Digital Surround, DTS, and Hi-Res Audio with up to 7.1 channels supported, you will experience an incredible Blu-ray streaming experience from this software.
Free Download 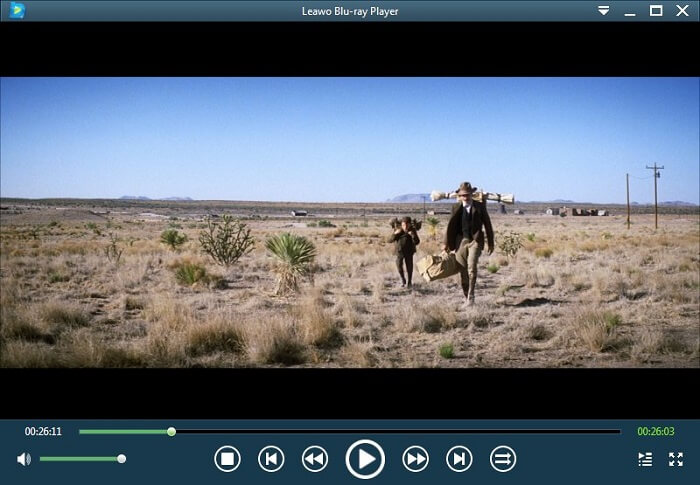 Being an all-in-one Blu-ray movies player, Leawo Blu-ray Player brings an out-performing Blu-rays streaming experience to both Windows and Mac users. It holds high compatibility to read and stream Blu-ray/DVD content with up to 1080p quality, and the streaming of audio files with lossless quality.
To ensure convenient and flexible playback, Leawo Blu-ray Player detects and catches the original navigation menu such as the chapters, titles, subtitles, audio tracks, and metadata info for users to select the parts they want to playback. Leawo Blu-ray Player will maintain the best Blu-ray viewing experience for all of you!
Free Download
Free Download 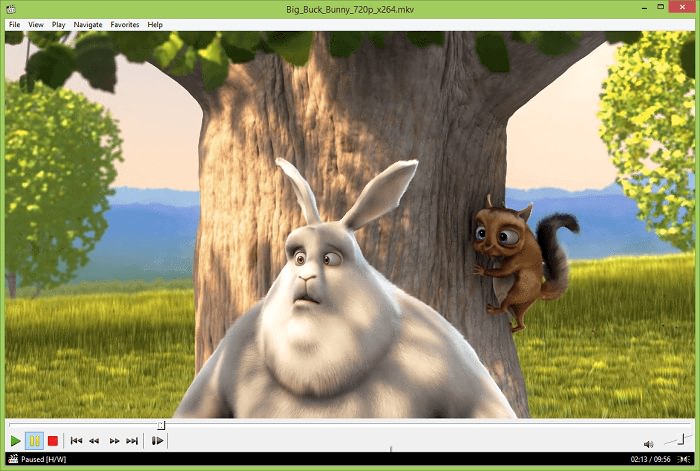 Media Player Classic, also known as MPC-HC, is a lightweight Blu-ray player for Windows to easily play Blu-ray on PC with nice quality. This software is designed with a simple interface, so even green hand and quickly master the program for enjoying Blu-rays in high resolutions quickly.
Secured with advanced tech, MPC-HC ensures a 100% in-app environment to allow users to view Blu-rays or media files safely without the worry to invite any spyware or adware to their devices. It is a reliable Blu-ray player software on the market today. 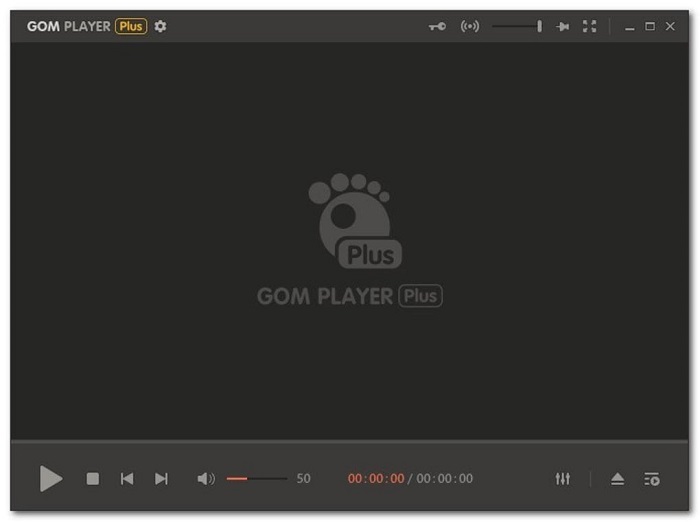 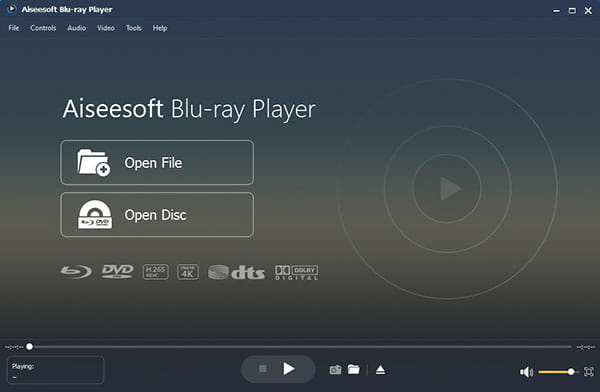